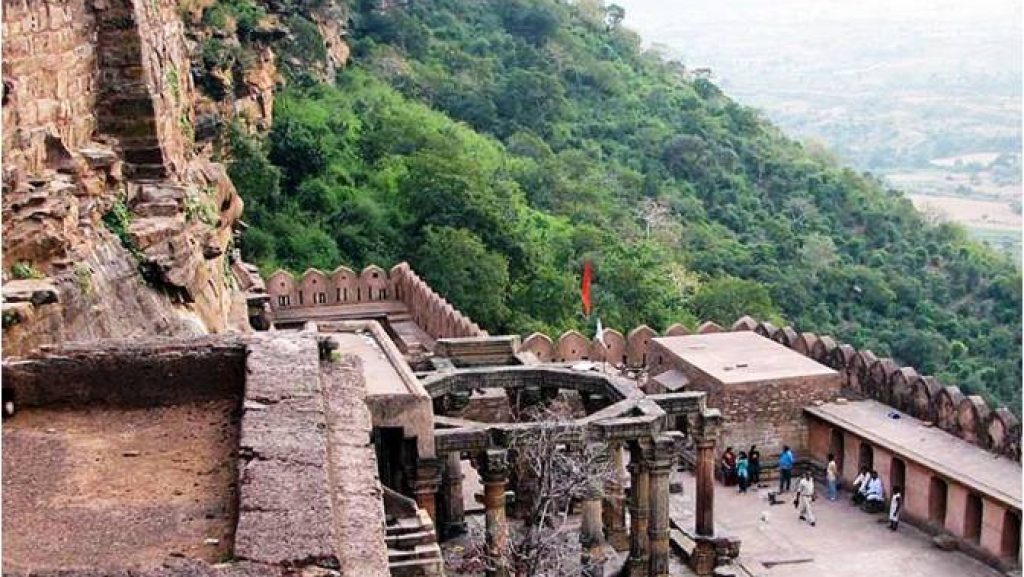 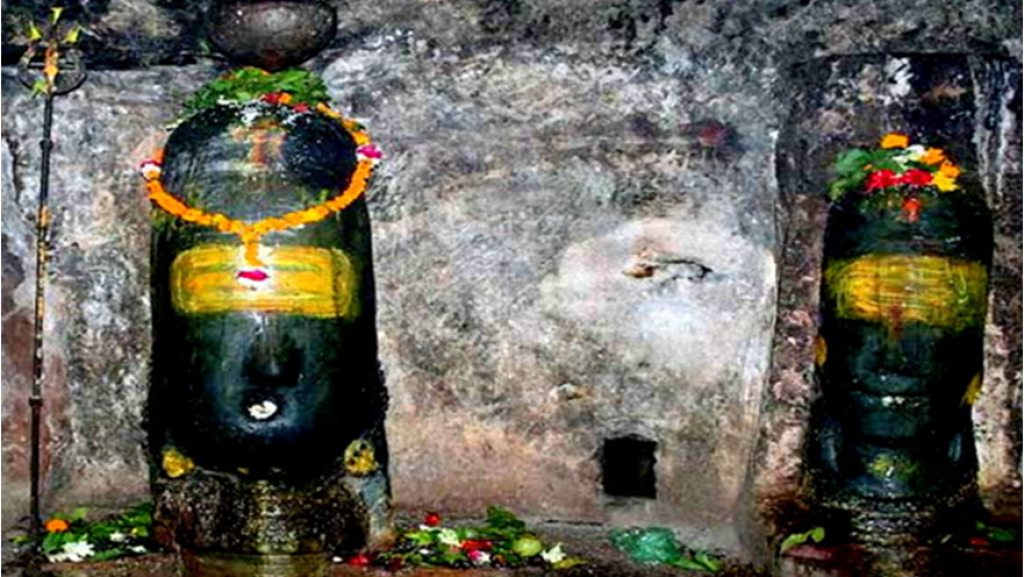 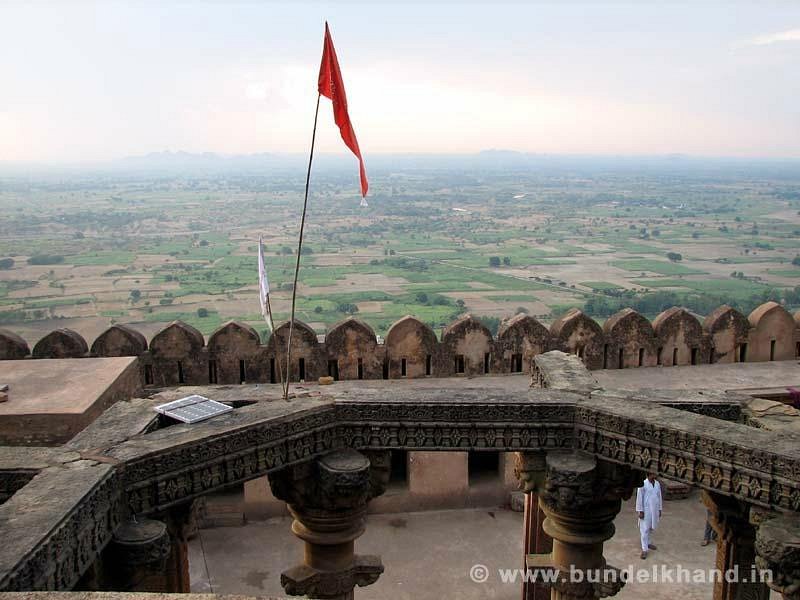 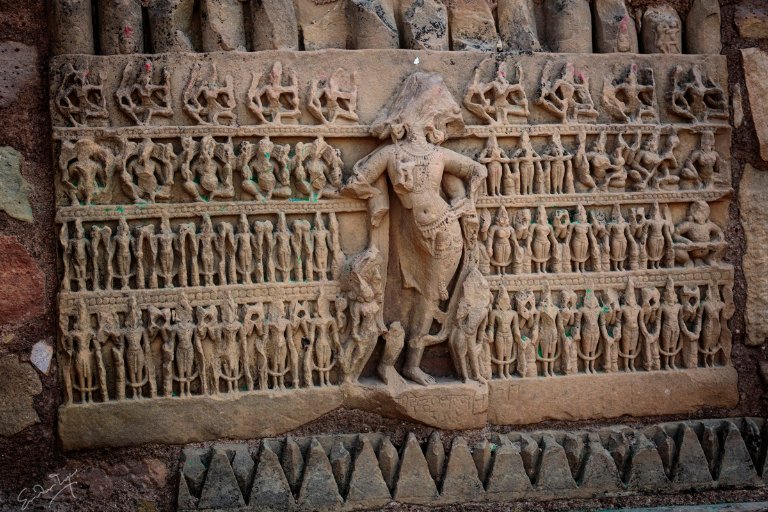 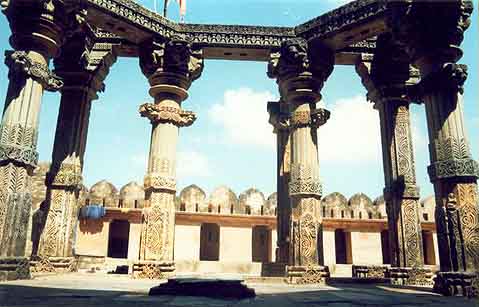 Kalinjar Fort Situated on top of a hill, this fort contains a treasure house of many monuments and idols. These things reveal various aspects of history. This fort built by the Chandelas is an example of the grand architecture of the reign of the Chandela dynasty. There are many buildings and temples inside this fort. This huge fort has grand palaces and canopies, which are finely designed and carved. The fort is believed to be the abode of the Hindu god Shiva. The fort also having a unique temple of Neelkanth Mahadev.

Kalinjar fort of Banda district has been a witness of the many ups and downs of history in every era. The names of this fort must have changed. It has gained fame as Kirtinagar in Satyuga, Madhyagarh in Tretayuga, Sinhalgarh in Dwapar Yuga and Kalinjar in Kali Yuga. The invincible fort of Kalinjar was under the Jejakbhukti kingdom in ancient times. When the Chandel rulers came, Mahmud Ghaznavi, Qutubuddin Aibak and Humayun attacked it and wanted to win it, but could not succeed. Finally, in 1569 AD, Akbar won this fort and gifted it to Birbal. After Birbal, this fort became under the Bundel king Chhatrasal. After them, the fort was occupied by Hardev Shah of Panna. In 1812, this fort became under the British.

One of the main attractions of Kalinjar is the Neelkanth Temple. It was built by Chandela ruler Paramaditya Dev. The Shiva lingam is of blue stone in addition to the giant 18-arm statue in the temple. Statues of Lord Shiva, Kaal Bhairav, Ganesh and Hanuman are carved on the stones on the way to the temple. Historians Radhakrishna Bundeli and Beedi Gupta tell that here Shiva drank the poison that came out after churning the sea. The specialty of Shivalinga is that water keeps leaking from it. Apart from this, Sita SEZ, Patal Ganga, Pandava Kund, Budha-Buddi Tal, Bhagwan SEZ, Bhairav ​​Kund, Mrigadhar, Kotithirtha, Chaube Mahal, Jujhotia Basti, Shahi Masjid, Murti Museum, Wauchope Tomb, Ramkatora Tal, Bharachar, Mazar Tal, Rathore Mahal, Ranivas, Tha. Matola Singh Museum, Belatal, Sagra Dam, Sher Shah Suri’s Tomb and Humayun’s cantonment etc.